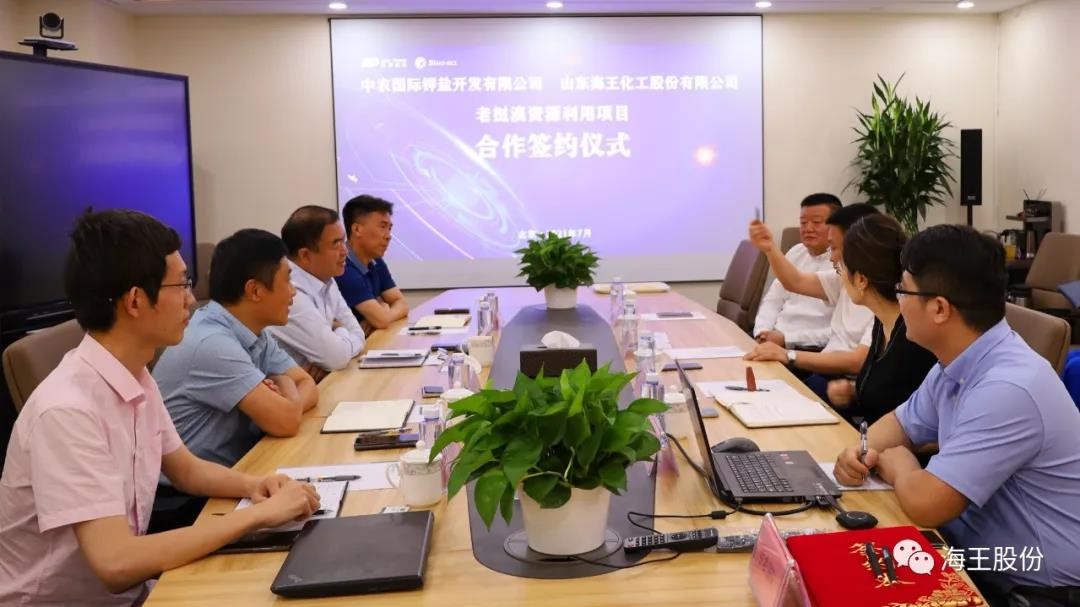 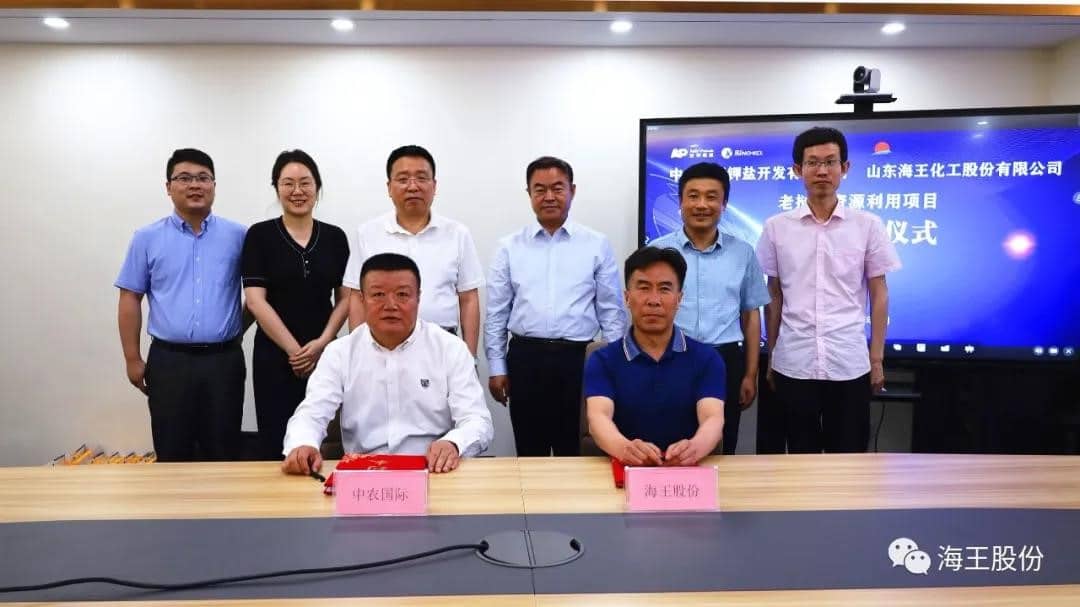 Guo Baichun greeted Chairman Yang Chunbin and his delegation and discussed Asia-Potash International’s current situation and future development plans. The 1 million tons/year conversion and expansion project is on track, and the company plans to build a potash project in Laos with an annual capacity of 3-5 million tons in the next 3-5 years in order to become an international level potash supplier. 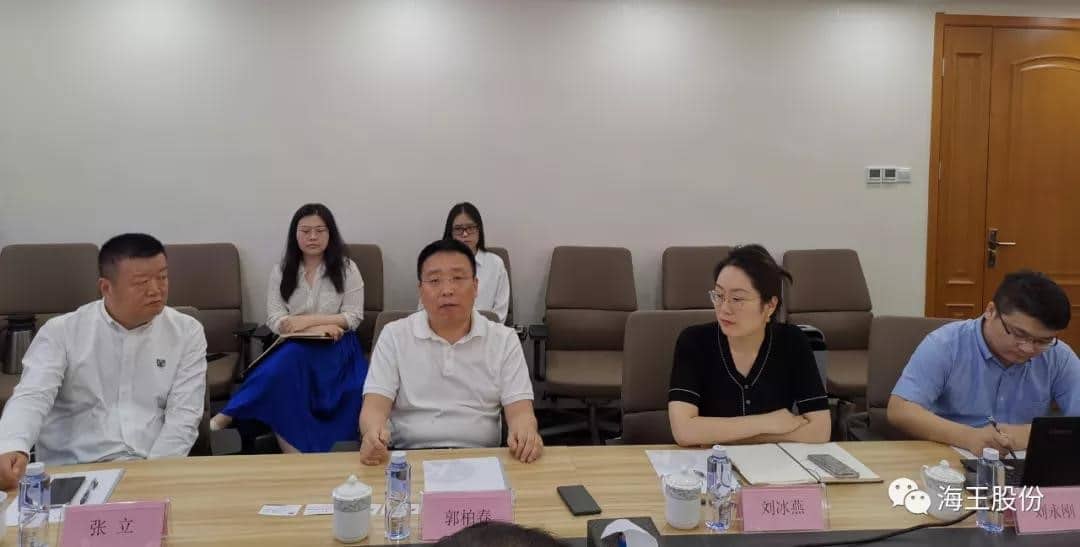 Yang Chunbin thanked Chairman Guo Baichun for his warm reception and briefly explained the company’s basic situation at home and abroad, its comprehensive strength and core advantages, and its future development plan. 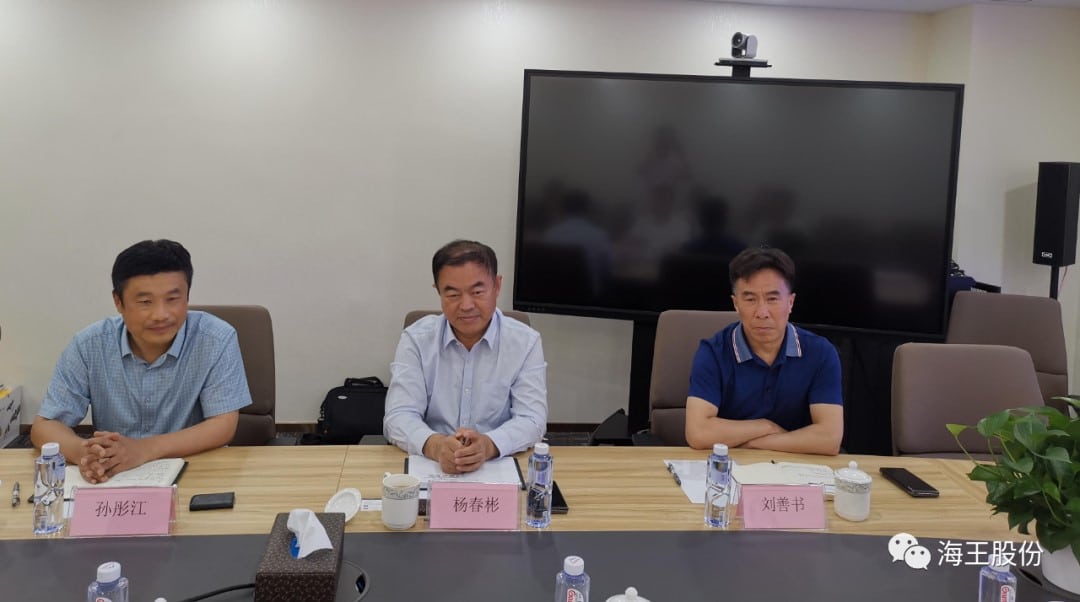 We believe that by forming an alliance of titans, we will achieve brilliant results and create a new win-win situation together. 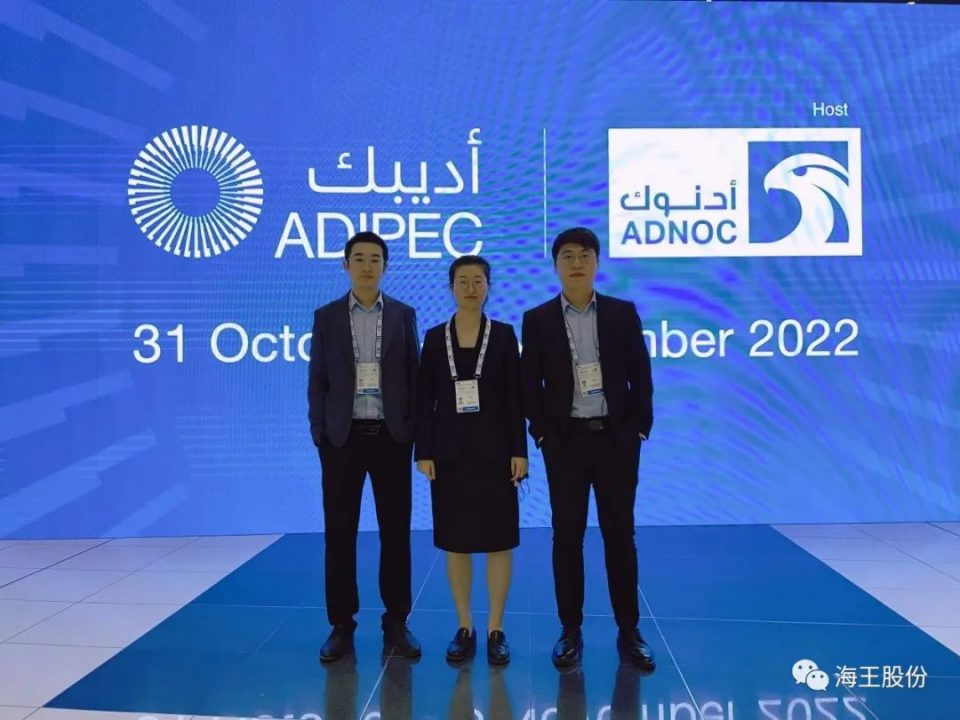 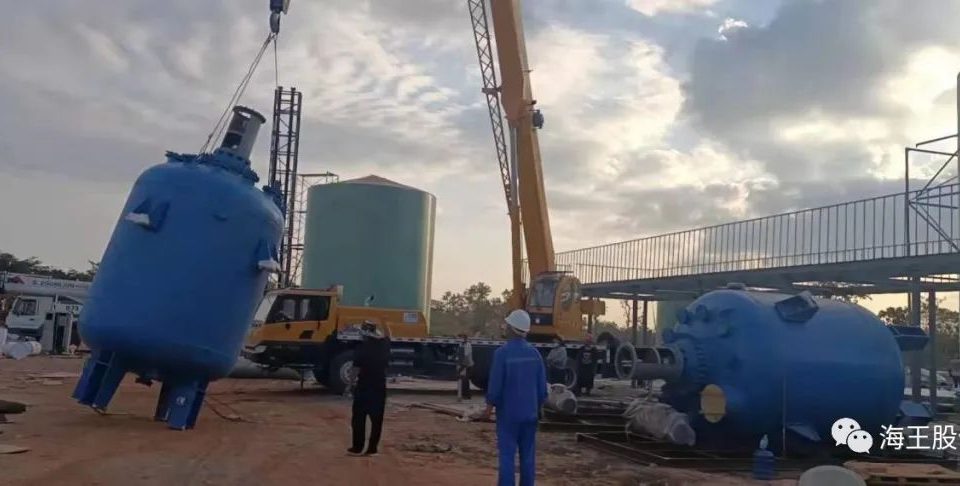 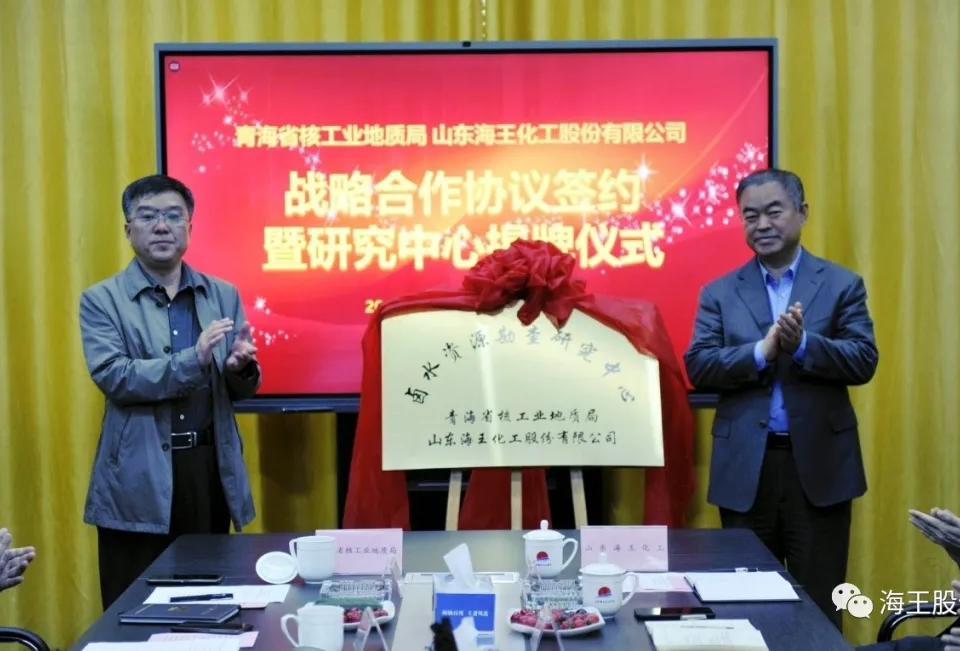